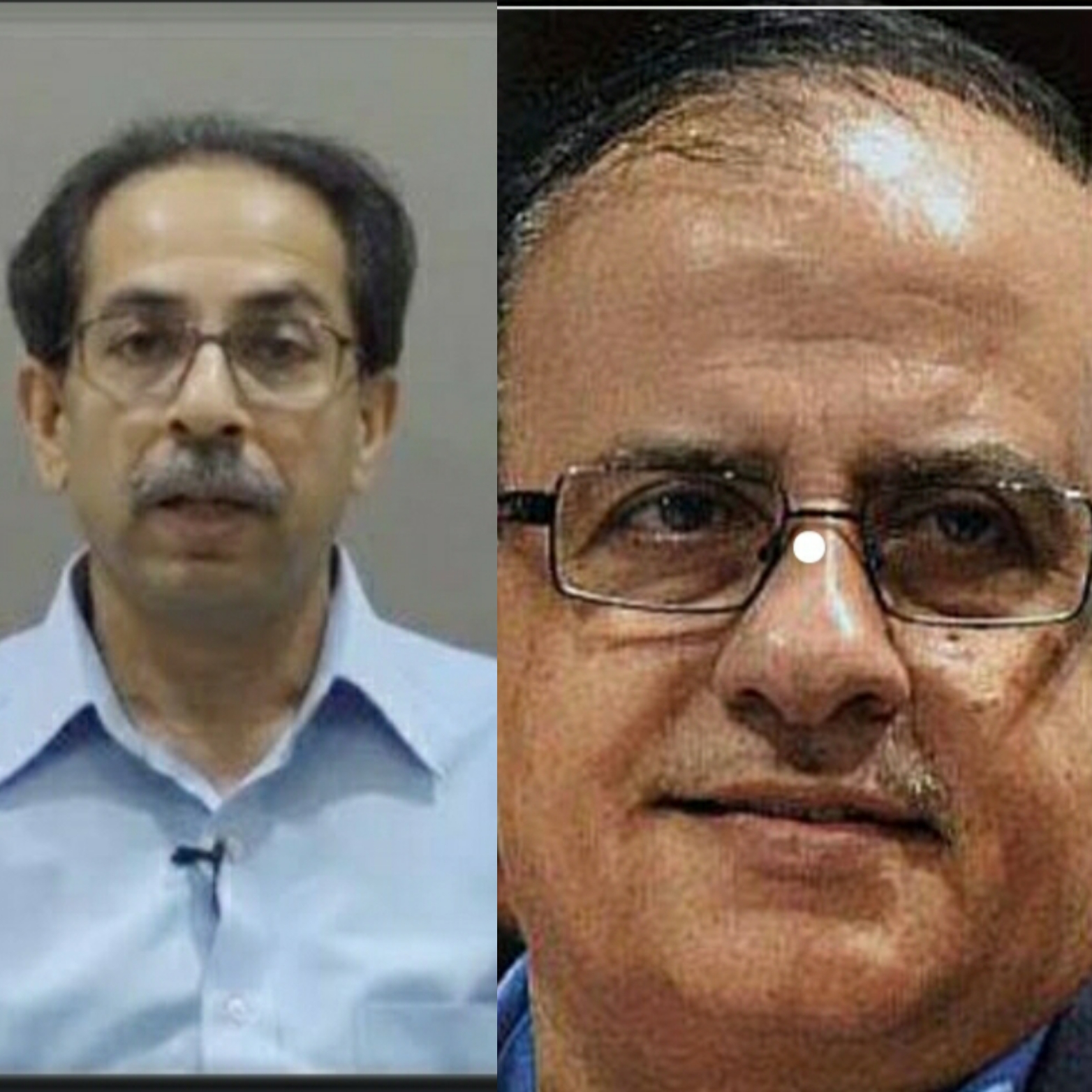 This blog is aptly titled…There are various subjects. Here & there…

Will begin with introduction of a company which will be extremely helpful to IT professionals or for those in love with this field. Presently, it is in *beta* [till 31-5-2020] and it has a very robust free plan [with 10 boards + limited resources]. This SaaS platform is presently free for all during *BETA* phase.  This product competes with SaaS giants like Trello & Asana.  It has better features and on the price- front, it costs just about a small fraction of the competitors. [less than one $ per user in business plan.] BoardBell is presently trending in beta lists. It is a versatile project management & *work-from-anywhere* tool for focused teams. Kindly also read the blog on boardbell website for greater insights into the kanban-task-boards. Boardbell has a great offer ($100 credit) for those who join in Beta and convert to business plan. To know more click, www.boardbell.com